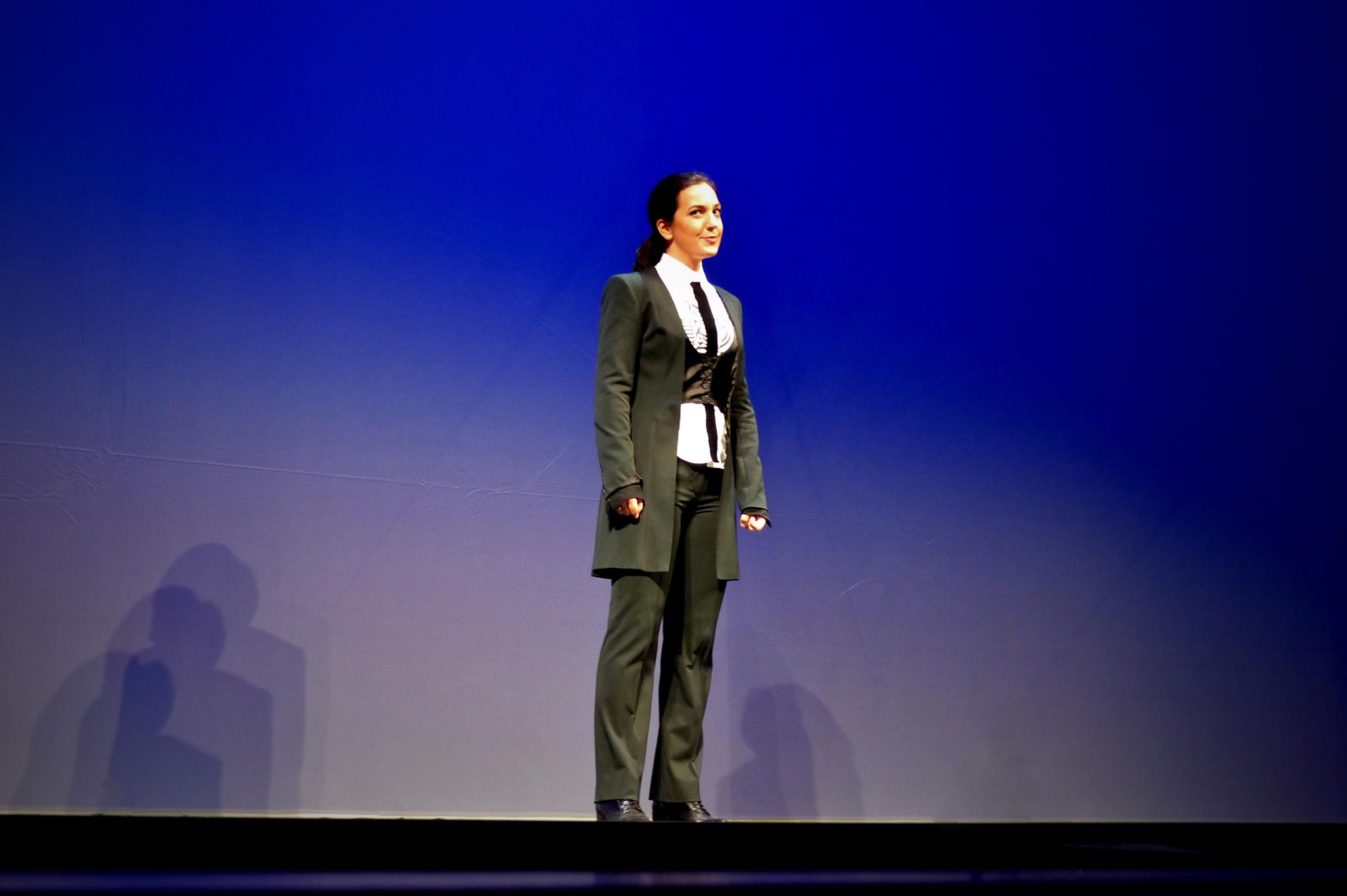 I wasn’t sure I wanted to do another competition after Geneva. But I decided to do this one, because I wanted to challenge myself, to try new repertoire, and to go “home” a bit. And home it was : both the HEMU of Lausanne, where I did my singing Master degree, and the Opéra de Lausanne where I did my first roles as soloist after I sang in the choir.
And actually, it is probably the more stressful thing to sing at “home” !

Indeed, it was quite a pressure to come back and proof that a year after I graduated, I had improved and learnt a lot. I also couldn’t do a “normal” programm, after I always tried to create something special for my exams. It had to be surprising, and it had to be risky. And it was. I decided to stage my semi-finale, to make it a story and not just a recital, to sing my own song in it, to stage my finale round too. I wanted to act and not only sing. It was a bet, it could have been rejected by the jury, but at the same it helped me giving my best and forget it was a competition. 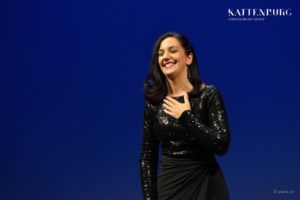 I was lucky to be very well surrounded, both the musiciens who did the semi-finale with me (Fabian at the guitare and Marie-Cécile at the piano) who accepted this crazy idea to not only play their instruments but also play a role with me on stage. I have to thanks Benjamin Knobil, great stage director/comedian/actor and friend (I met him on L’enfant et les sortilèges at the Opera de Lausanne) who gave me his precious advices.

Also, it was a great pleasure to be able to sing not against but with friends and colleagues, we had so much nice moments both on and off stage this whole week !

At the end, I learnt from this experience, I created something new and enjoyed it despite of the stress it was, and I had a lot of fun singing Sesto and Dalila under the direction of John Fiore for the finale !

You can hear it on my “Listen-Watch” section, or on my youtube channel :
https://www.youtube.com/watch?v=lsgEVjcPUQM&lc=z22rsbpqgzn5ghfvfacdp435tm2q1tpktqgos45a5b1w03c010c

And the result is there : First prize, public prize and best swiss singer prize ! happy me ! 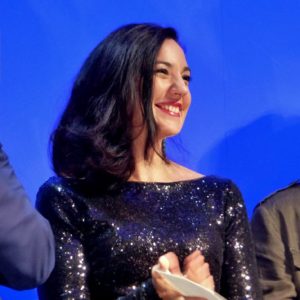 And here a nice article about it :